Legacy offers the most comprehensive, efficient and cost-effective HVAC products and services in Edmonton, Alberta.
With many decades of experience in the field, we pride ourselves on putting quality and customers first!

Here are some heating and cooling tips

• Make sure the air is flowing properly through the vents. Inspect the ductwork for holes or separated joints, and hire a professional to repair them.

• Add insulation around air-conditioning ducts, when they are located in unconditioned spaces, such as attics, crawl spaces and garages; do the same for whole house fans where they open to the exterior or attic.

• Homeowners should check the SEER (seasonal energy efficiency ratio) rating of their air-conditioning unit. The higher the SEER rating, the more energy efficient the unit is and the lower your utility bills will be. Upgrading to a higher SEER rating can save homeowners hundreds of dollars a year on their energy bills.

Consumers may want to consider an energy-efficient model, such as the Coleman Echelon™ 15+ SEER air conditioner. New models are Energy Star® qualified, use environmentally friendly refrigerant and have high-efficiency scroll compressors that enhance reliability and contribute to the extremely quiet operation of the units.

Goodman Manufacturing was founded by HVAC dealer, Harold V. Goodman, in 1975 as a manufacturer of flexible air ducts and plastic blade registers. However, he turned his sights to fulfill a dream of manufacturing affordable HVAC equipment for households across the United States of America and beyond.

In 1982, the company acquired Janitrol and entered the HVAC market, expanding its product offering in 1986 to include gas heating products.

Harold V. Goodman died in 1996 and was succeeded by Frank H. Murray who became chairman and CEO in April 1996.

In 2004, Goodman was acquired by Apollo Management, a private equity firm for approximately $1.43 billion. Just a year and a half later, in April 2006, Goodman completed an initial public offering, listing on the New York Stock Exchange

In 2015, Daikin commenced construction of the state-of-the-art Daikin Texas Technology Park campus near Houston, Texas. This over $400 million project was the largest investment made in Daikin’s 90-year history. In October 2016, operations at the new facility ramped up and the first Goodman air conditioner and gas furnace units came off the line.

In 2017, the construction of the huge facility concluded to consolidate Goodman’s HVAC manufacturing, engineering, logistics, and customer support under one, very large 4.1 million square foot roof.

Legacy only uses the most efficient and cost-effective HVAC products.
We pride ourselves on putting quality and customers first! 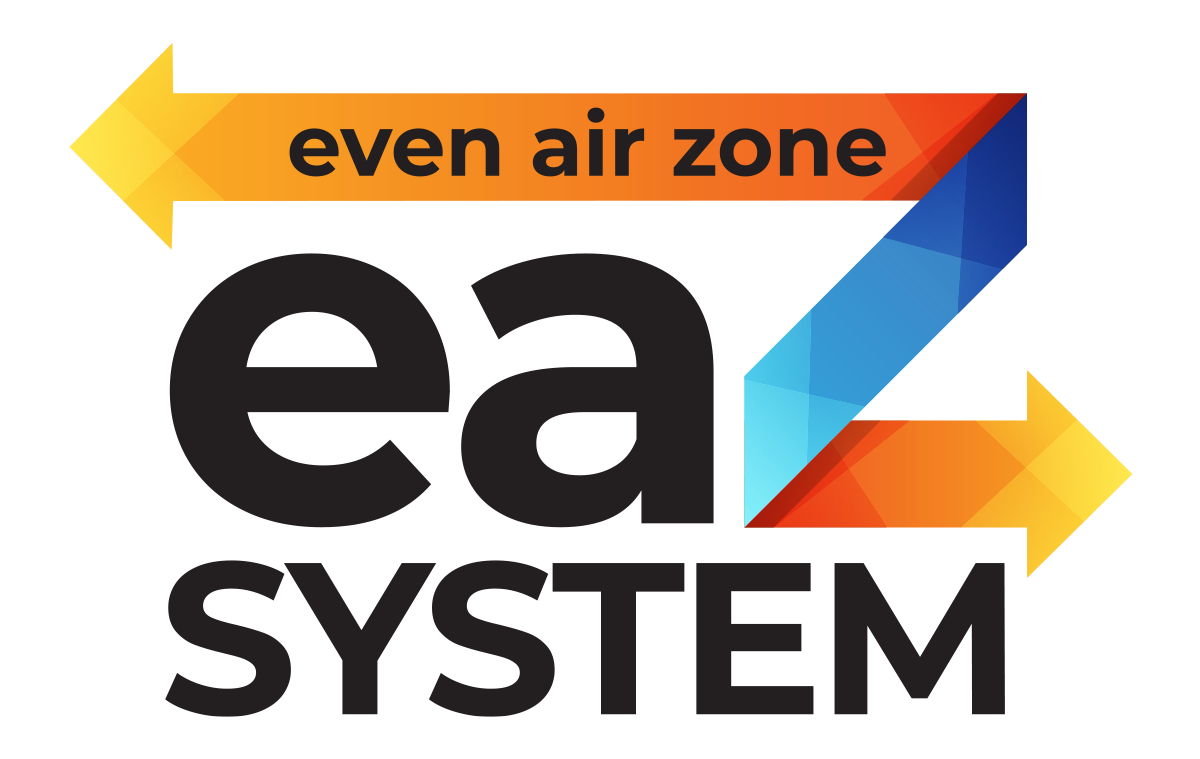 We’ll help you find the right heating and air conditioning system for you and your budget.
(780) 733-1256
GET A QUOTE